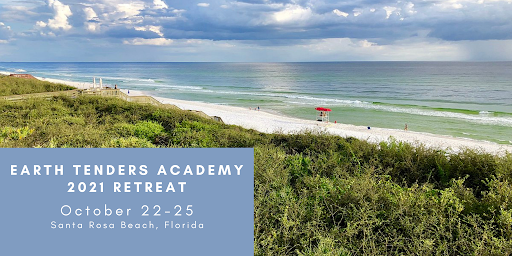 Take the next step on your journey as an Earth Tender

Join me in exploring the magical forests, pristine quartz beaches and emerald waters of the Gulf of Mexico where we’ll dive deep into working with crystalline consciousness, advanced gridwork practices, and using sound and frequency for healing work with the land.

Close your eyes and imagine…

Feeling energized and restored exploring a new landscape with a rare coastal ecosystem while feeling the wind in your hair and the sun on your face.

Deepening your healing skills and abilities while experiencing the amplified magic that comes from working together in community with a focused intent. 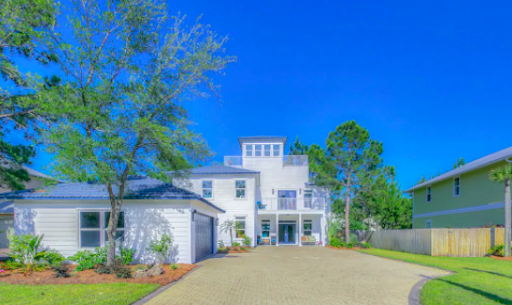 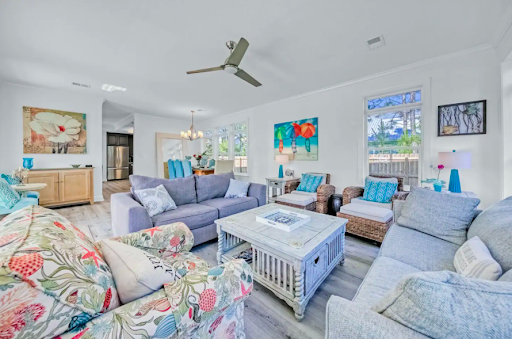 In a beautiful house in Santa Rosa Beach, Florida 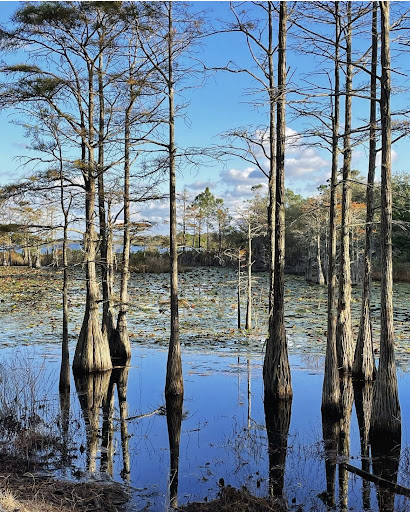 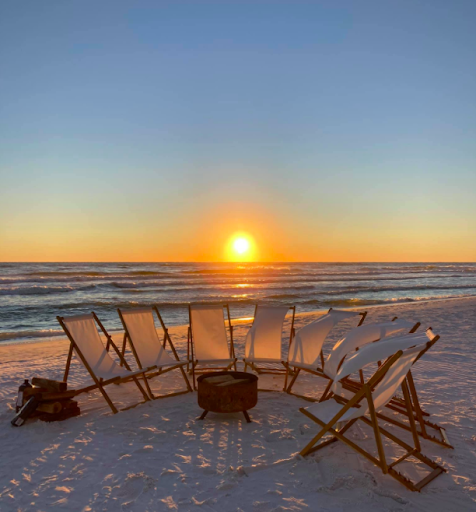 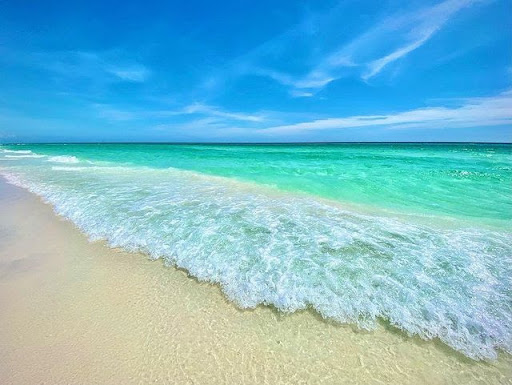 Coordinate your travel to arrive at our retreat house 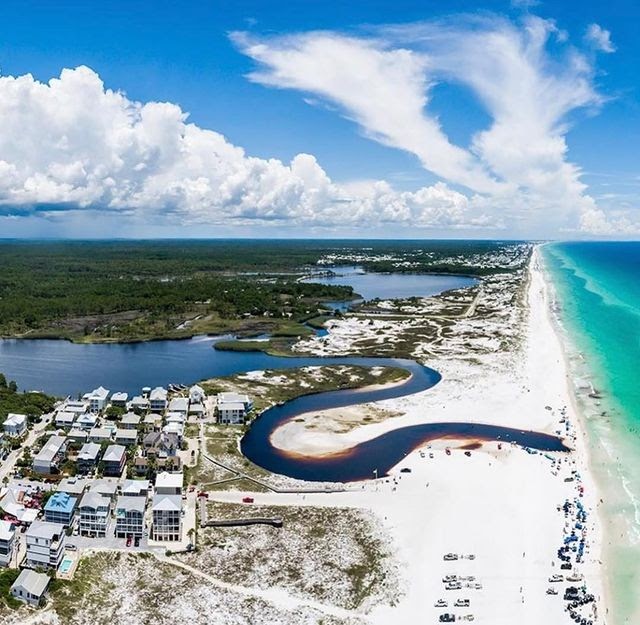 The white sand beaches overlooking the emerald waters of the Gulf of Mexico in the Florida panhandle are holding an incredible depth of energy and wisdom. The fine granules of sand are actually made up of nearly 100% quartz crystals!

At the end of the last Ice Age when the world temperatures began warming and the ice caps began melting, large volumes of water were carried by the Apalachicola River in the Appalachians to the Gulf of Mexico.

This water carried the quartz particles from the rock that forms the Appalachian Mountains and deposited them in the Gulf of Mexico, just 125 miles to the east of what is now Destin. The white quartz dunes create a rare coastal ecosystem - freshwater dune lakes - full of aquatic wildlife and home to 13 imperiled species of plants and animals.

During the workshop, we’ll be connecting with the energies of this unique location!

To create an intimate and comfortable environment for the retreat, spaces are very limited

Your host and guide:

I'm Amy Dempster from Following Hawks and I believe in the healing power of the earth.

Over the past decade my guides have been teaching me how to communicate and collaborate with the spirits of the natural world.

Along the way I have learned how to communicate with nature spirits, work with earth energies like portals and grids and clear stuck and traumatic energy from the land.

I can't wait to walk this path with you in the Earth Tenders Academy! 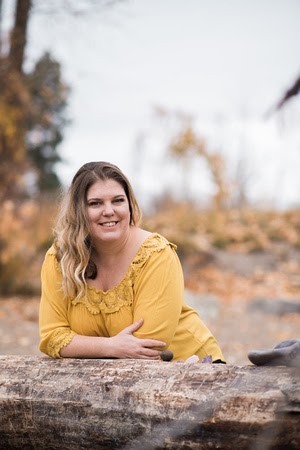 Where should I fly into?

Santa Rosa Beach is one of the small beach towns nestled along County Road 30-A and the larger destination is often just referred to as “30A”.

The closest airport is the Destin - Fort Walton Beach airport only 30 miles away. Other options are Panama City (37 mi) or Pensacola (70 mi).

Please make your own arrangements for transportation to and from the airport. You can likely find someone to rideshare with in our private Facebook group.

We will be sharing a large home in Santa Rosa Beach. Most of the bedrooms have multiple beds and there are a few bunk beds in one larger room. If you have a specific need or accommodation, please let me know as soon as possible.

October in the Florida panhandle is often known as the local’s secret! Summer crowds are gone, hurricane season is wrapping up, and the gulf is still warm enough for swimming. The average high is 80 degrees and average low is 50 degrees.

Will there be any strenuous activities?

Nothing super strenuous but there will be some physical activities including light hiking at the state park and walking on the beach.

Anything special I should bring?

I’ll be sending you more details as the date gets closer, but if you have any special crystals you like to work with or any sound instruments that travel easily, think about bringing them!

What if I want to arrive early or stay after the retreat?

You can definitely find other lodging options in the area before and after our retreat. Please don’t plan to arrive at our retreat house before 5pm on Friday or stay after 10am on Monday.

Do you offer refunds?

No, all payments are non refundable. If for some reason the event has to be cancelled, you will be issued a full refund.

You should decide whether or not you want to attend based on your own personal health situation and comfort level with traveling. At this time, Florida has no travel restrictions or mask requirements in place. We will be sharing a house and meals together so please only plan to attend if you are comfortable with these arrangements.